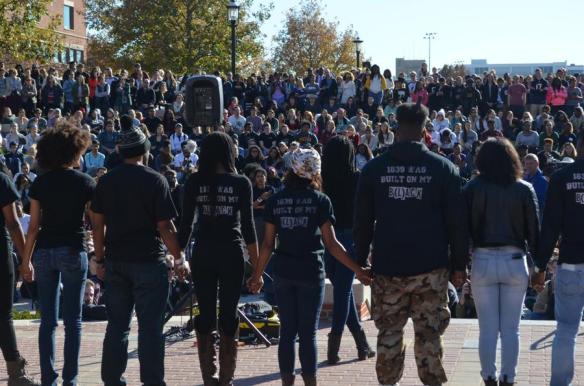 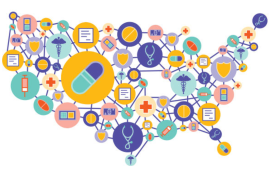 Missouri is the only U.S. state without a prescription drug monitoring program. Graphic by Brady Jones/Columbia Missourian 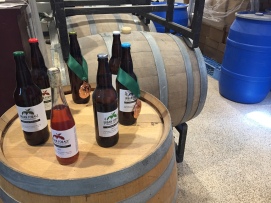