As an assistant city editor at the daily Columbia Missourian for a summer and now during the semester, I’ve edited over 50 stories, nearly a third of which have been centerpieces, or major featured stories. And as an editor-in-chief, copy chief and copy editor at The Maneater, the University of Missouri’s campus newspaper, for a combined four semesters, I edited hundreds of stories. Below are some editing samples:

This in-depth profile of vice-presidential candidate Tim Kaine, an alumnus of the University of Missouri, won first place in Feature Writing at the 2017 Missouri College Media Association awards. Another editor and I workshopped the article with the reporter for several hours.

My objective in editing this story was to showcase the fact that the writer had actually spent time in a boat in the 340-mile MR340 boat race down the Missouri River. I worked with her to emphasize details that gave the reader a sense of place.

This story began as a list of facts about abortion, and I worked with both writers to find human sources and diverse viewpoints, and workshopped the story with the writers. 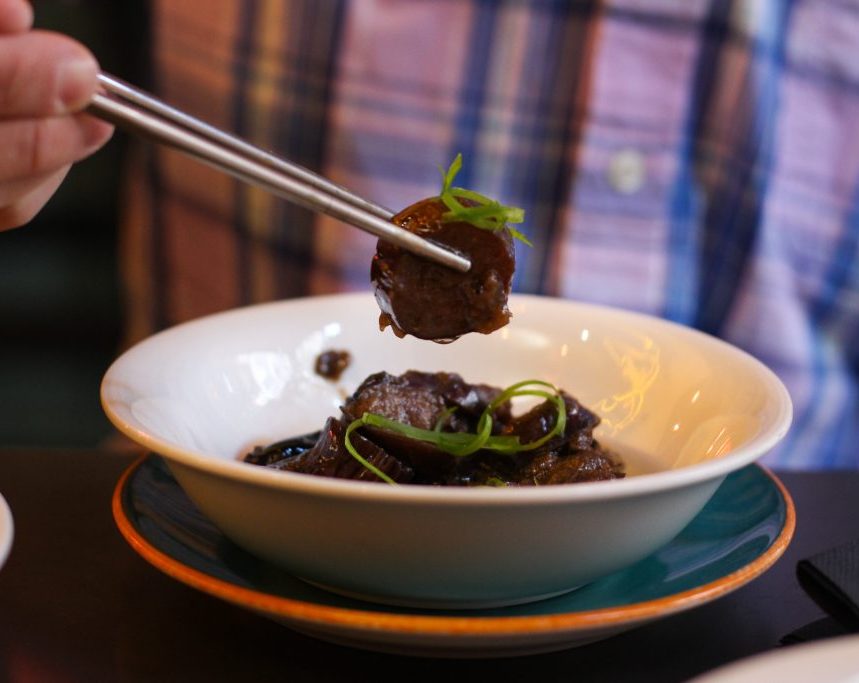 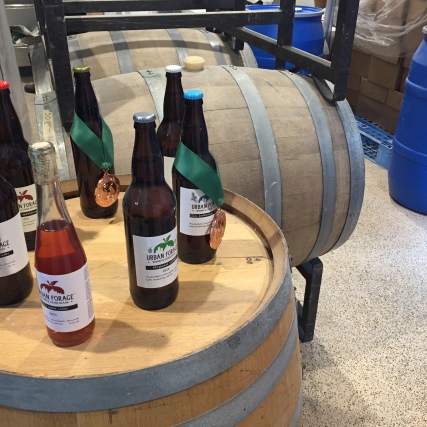 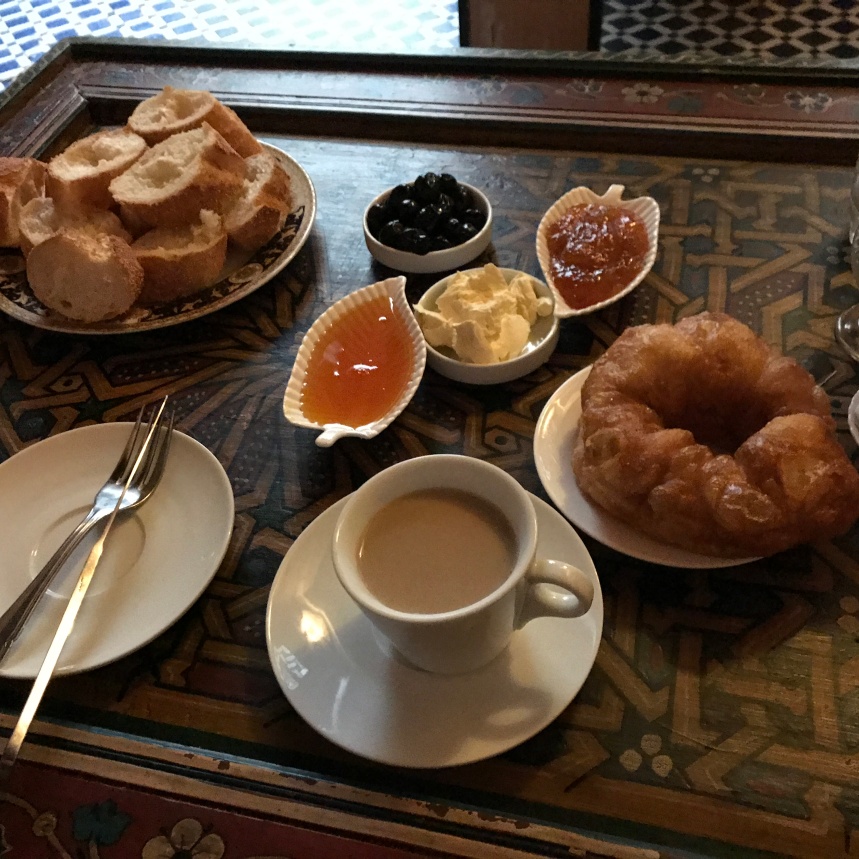 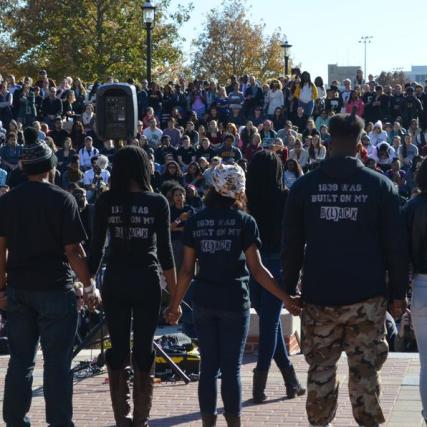